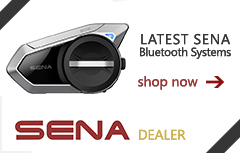 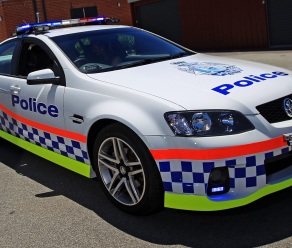 The number of cars scanned for speeding in WA would increase from 14 million to almost 300 million a year under a police plan to have roof-mounted speed cameras on 48 traffic patrol vehicles.

Supt Lance Martin said police were developing the technology which they wanted to fit to the new vehicles, with a view to eventually installing the devices on dozens more cars.

He said the roof-mounted radars would work like roadside devices and would turn the cars into roaming speed cameras.

Police aimed to develop the technology to a point where it could measure the speed of each vehicle it passed, enabling each police car to monitor about 1200 vehicles an hour or 6 million a year.

The radars would be linked to roof-mounted video cameras which would film the speeding driver and send the evidence to the police infringement management section, which would then post out fines.

Police currently have 190 in-car speed radars in traffic vehicles across the State.

But they do not take photographic or video evidence of speeding offences, meaning that police have to pursue the speeding vehicle, stop it and write out an infringement.

The car-mounted radars would add to WA Police's big fleet of speed enforcement devices, which includes 16 roadside cameras, 14 hand-held radars, 28 integrated red light and speed cameras and seven cameras used covertly from the back of unmarked vehicles parked by the roadside. Supt Martin said the planned radar systems would be a significant deterrent against speeding.

"When people see our brightly coloured traffic cars around the city or the country they will be reminded of the radars they have and that will reinforce to them the risk they take when they speed," he said.

"It's important that drivers who are inclined to speed feel that they could be caught for speeding at any time."

He said police had asked the State Government for funding to buy the 48 new traffic cars, which were laden with other technology including automatic numberplate recognition systems which scanned an average of 1200 plates an hour.

Each car would cost $70,000 to kit out with the technology and custom fittings.

Police Minister Rob Johnson said the funding request would be considered "as part of the normal budgetary and Cabinet process".

"In the past three Budgets, I have managed to secure record funding for WA Police, which has enabled them to equip our officers with the latest technology," he said.